Medicare repair -   Medicare reform has been agreed as a priority by Tasmania's Premier with othe ...
Penguin axe attack - A man's in custody on an attempted murder charge after allegedly attacking a wom ...
Seagull incident under investigation - The Department of Natural Resources and Environment is investigating a video sha ...
North-West to play a major role in Ten Days on the Island - North-West Coast venues will figure strongly in this year's Ten Days on the Isla ...
Bluefin tuna running off the Coast - Coastal game fishers are rejoicing in what has been described as one of the best ...
Public urged to have a say on new courthouse CBD site - The Burnie City Council is urging residents to say where they want the new $40 m ...
Southport weapons haul - A man will face Hobart Magistrates Court at a later date on firearms charges.  ...
'Love 40' to keep school kids safe - (Deputy Premier Michael Ferguson at Riverside Primary School for the launch of t ...
Health system atrophy - Worsening markers in Tasmania health system have appeared in the latest report f ...
Record number of police recruits - Tasmania Police has sworn in its largest ever cohort of police recruits. 80 roo ... 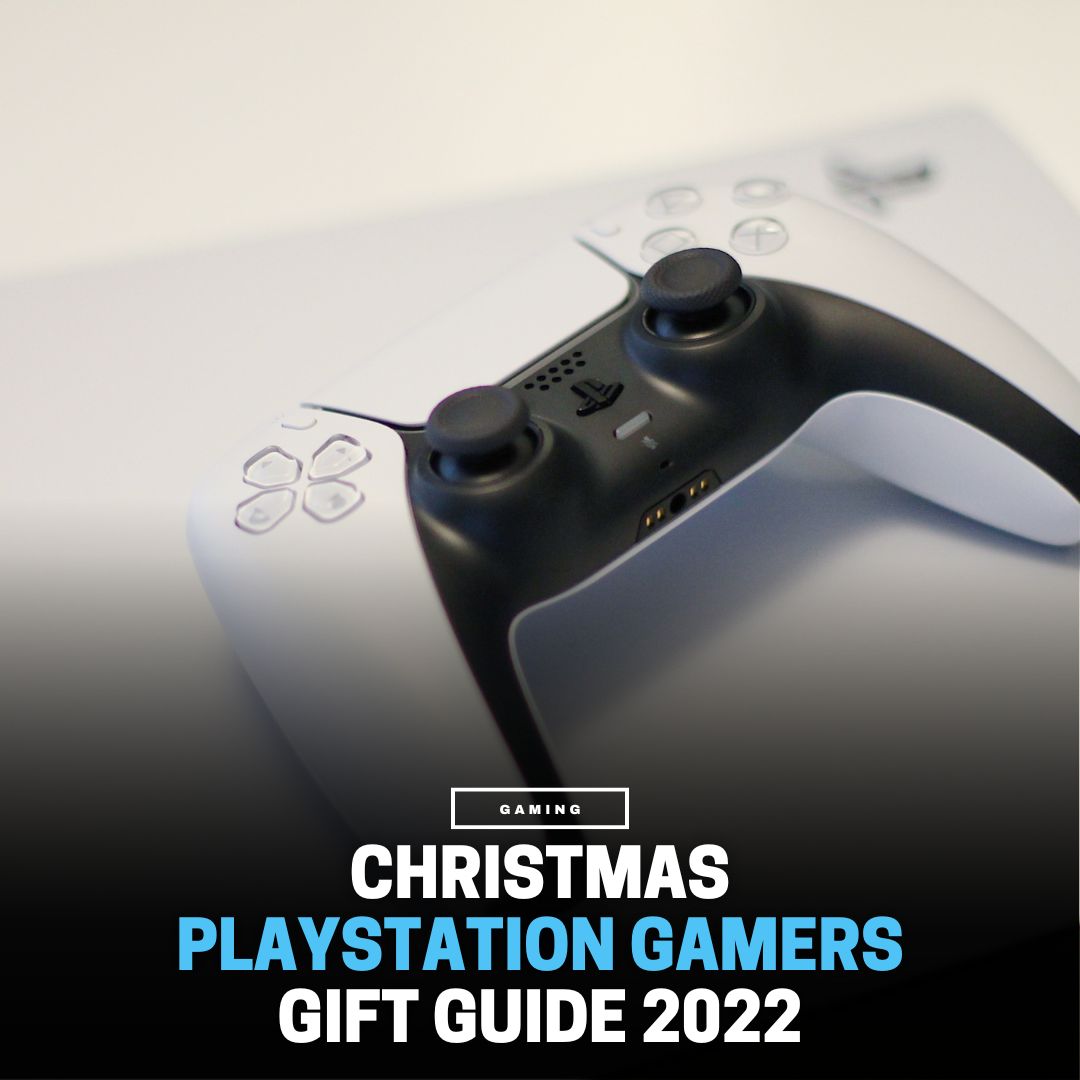 As we gear up for the silly season of 2022 we know that there’ll be plenty of gaming accessories and software under Australian Christmas trees. But when choosing a gift for a gamer close to you, how do we know to get the right thing and not something that is a lemon?

Thankfully when looking at PlayStation gear if you look at the Officially branded accessories you can’t go wrong.

Take Control of Your PlayStation

The Dual Sense Controller is in my opinion the stand-out feature of this generation of consoles. It’s not just because of the comfort of using it either, it actually has features that add to the power of the accessory rather than just come off as gimmicks. The Haptic feedback can simulate everything from environments to the recoil of your weapons while the Adaptive Triggers give you varying levels of force and tension to increase the sensations of accelerators and brakes while driving a car as well as other actions.

These controllers now come in all sorts of vibrant colours to suit your gaming personality and given that the pro version “Dual Sense Edge”  isn’t released til next year, it’s always great to have that new controller feel or a second controller for multiplayer.

If you like the look of those vibrant controllers you might also want to take a gander at the console covers that come in all sorts of colours and are super easy to install.

This PlayStation Accessory Sounds Too Good To Be True

PlayStation has its own headsets which are gorgeous to look at and sound even better. The major feature of these Pulse 3D Wireless Headsets is the 3D Audio. But for me, it’s the fact that they’ve managed to hide a good-quality microphone in them. So you don’t lose the quality of sound in your voice while gaming and also don’t have a stick across your face the whole time. They also work with both the PS5 and PS4 if you are not lucky enough to have upgraded yet.

Play PlayStation on Your PC

If you are not a console gamer but enjoy some of the PlayStation games they’ve just launched a bunch of their major titles from the last few years on PC. Marvel’s Spider-Man and Spider-Man: Mile Morales are two of the best superhero games ever made and are available now on PC.

Also added to the list is the cute and fun Sackboy: A Big Adventure which is like nothing else on PC. This loveable platforming title just oozes joy.

Another big title for you to play on your gaming rig is The action-adventure series Uncharted: Legacy of Thieves Collection featuring Nathan Drake, you might remember the movie starring Tom Holland.

One of PlayStation’s biggest titles is also now available to PC gamers, The Last of Us Part 1, has breathtaking visuals and a story that should be a TV series, in fact, it is!! They are just about to launch the HBO-created The Last of Us series which you can watch on Binge in Australia from January 15 2023, so get into the game now to learn more about this entertaining world. The Last of Us was the winner of over 200 Game of The Year Awards and has been completely rebuilt for the PlayStation®5 console and PC.

I’d recommend playing all the PC-ported PlayStation titles using the DualSense Controller, in fact, I now play most PC games with it. It connects seamlessly and gives you comfort and control.

PS5 owners are going to be excited if they open a copy of God of War: Ragnarok this year, the critically acclaimed title was only recently released and people are in love with the action-packed adventure game that serves as a follow-up to the 2018 reboot of the God of War series. Loosely based on Norse mythology the game has an ancient Scandinavian setting and features the protagonist Kratos with his son Atreus. No Spoilers here, but if you haven’t played this yet you are in for the ride of your life this Christmas.

Choosing a game is a pretty personal thing, so choosing one for someone else might not be the best idea unless you know exactly what they already have. PlayStation now has a tiered subscription service so an option for gifting this year could be to go down the PlayStation Plus gift card route. There are cards to spend in the PS Store or on a Plus subscription giving them access to multitudes of titles.

There is so much available to gamers for Christmas 2022 and if you stick to our list for the PlayStation owner you are sure to have a happy receiver this year.